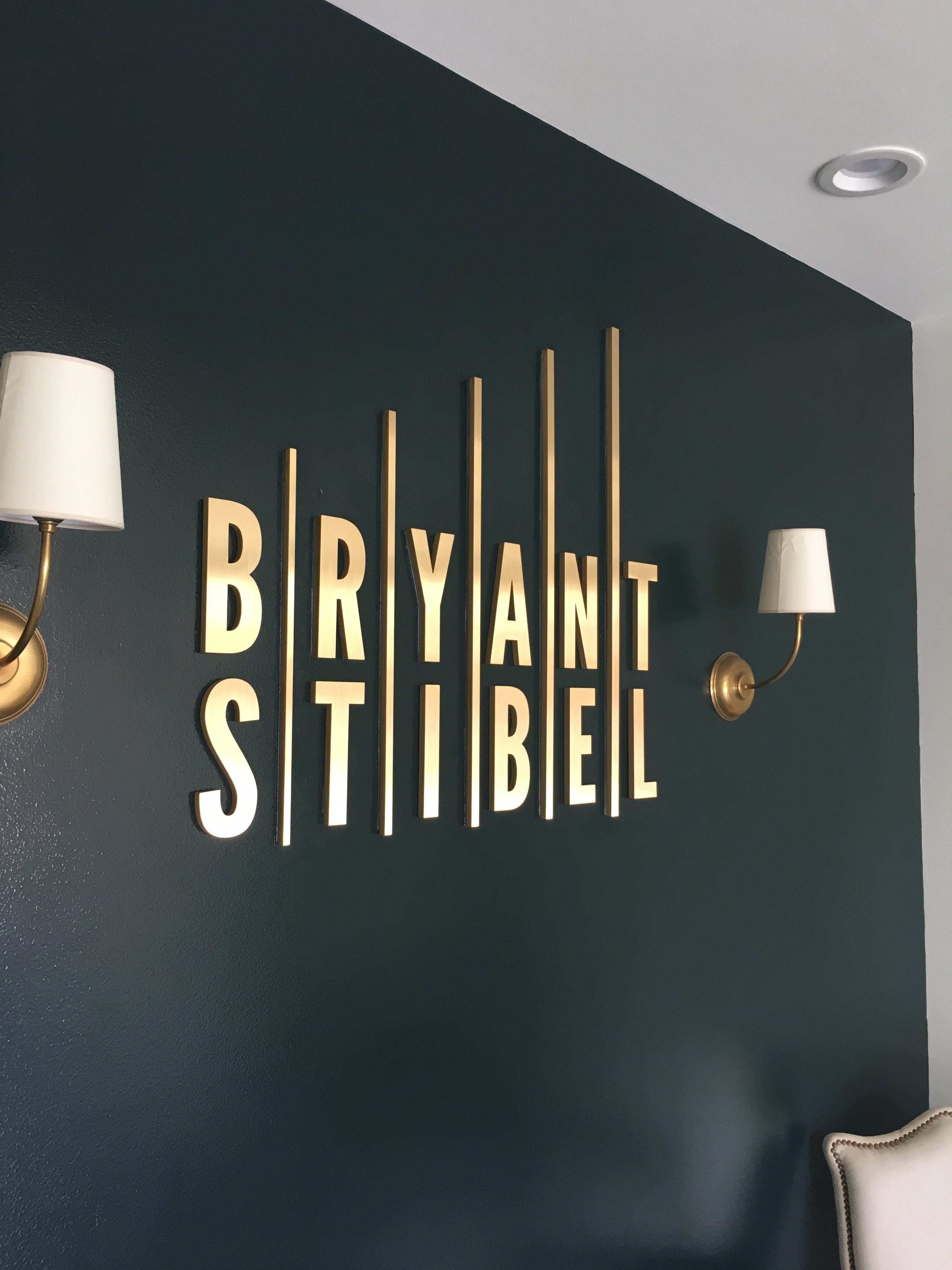 Few people touched the lives of so many people in Los Angeles as Kobe Bryant.  From the moment he joined the Lakers in 1996 through his retirement in 2016, his passion and dedication to his craft was an example for Angelenos. He showed the benefits of hard work and preparation.

For that reason, when Premium Sign Solutions had the opportunity to create a lobby sign for Bryant‘s new venture capital firm, Bryant Stibel, in November of 2016, our entire team rallied around the prospect. We did something for a person who had been a hero to so many of us! Conversely, we were devastated at the news of Bryant’s helicopter crash on January 26, 2020.  We grieved along with the entire city and nation.

Today we are remembering Kobe by passing along information from Bryant’s Mamba On Three Fund. It honors Team Mamba’s mantra, “Mamba on Three.” It’s with that customary chant for togetherness, sisterhood and the ability to take on every challenge that this Fund was named.

The MambaOnThree Fund exists to honor and support loved ones of the seven other victims involved in the tragedy. The Fund will direct all donations to their families. Visit MambaOnThree Fund’s website for more information.

Another Custom Directory for Ethan Christopher