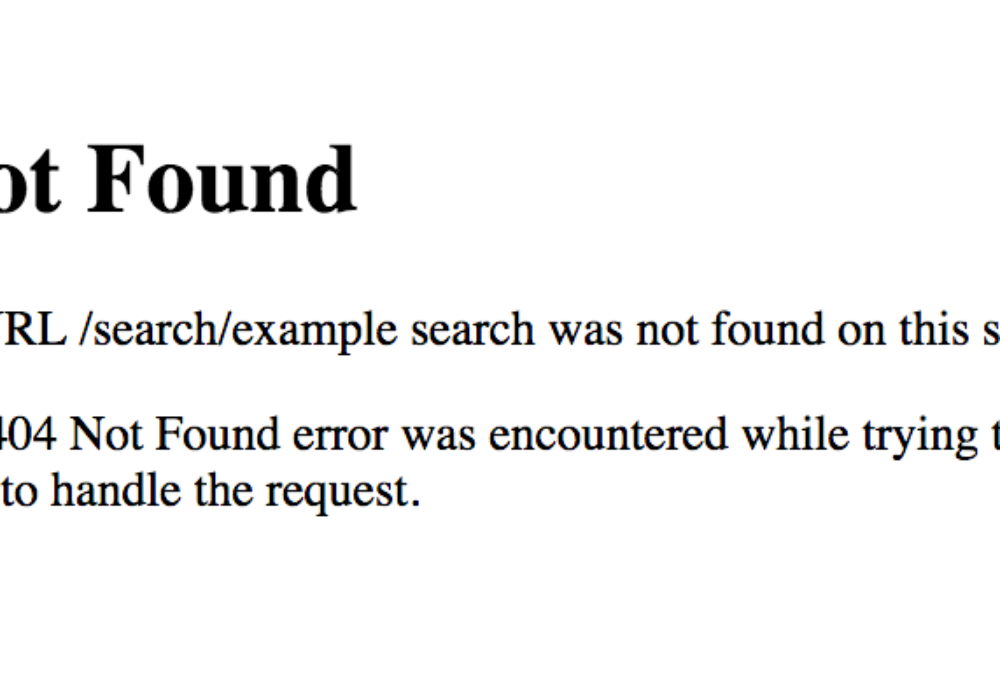 END_OF_DOCUMENT_TOKEN_TO_BE_REPLACED

Continue ReadingUsing “Exotic “Language in Signs? Be Sure to Avoid Translation Issues! 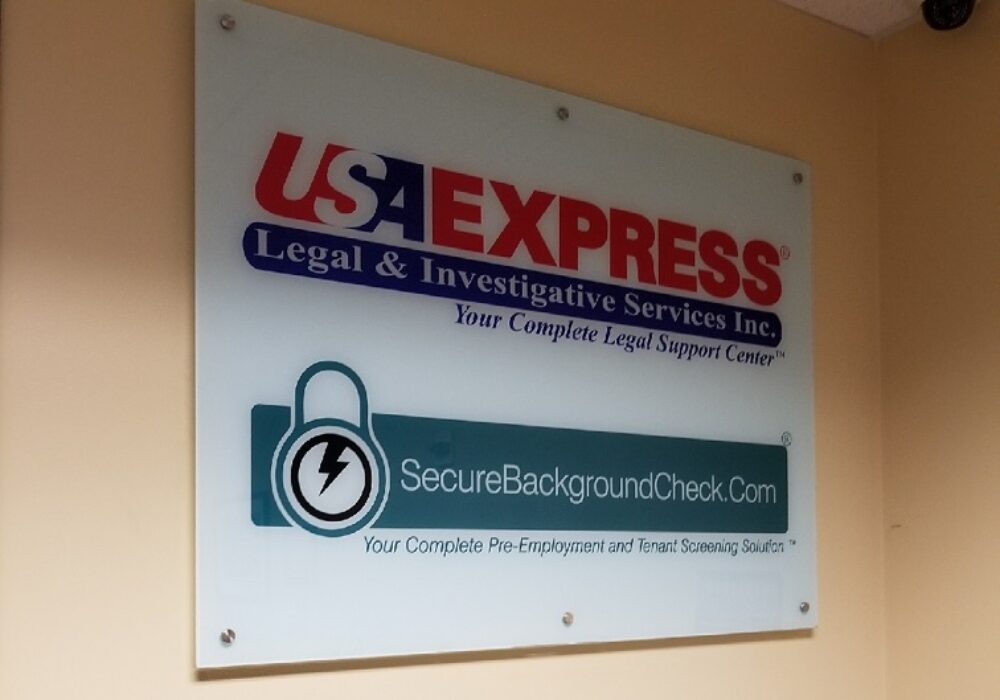 Premium Sign Solutions fabricated and installed a lobby sign for USA Express in Woodland Hills. The indoor sign is made of a glass panel with printed and cut vinyl. A…