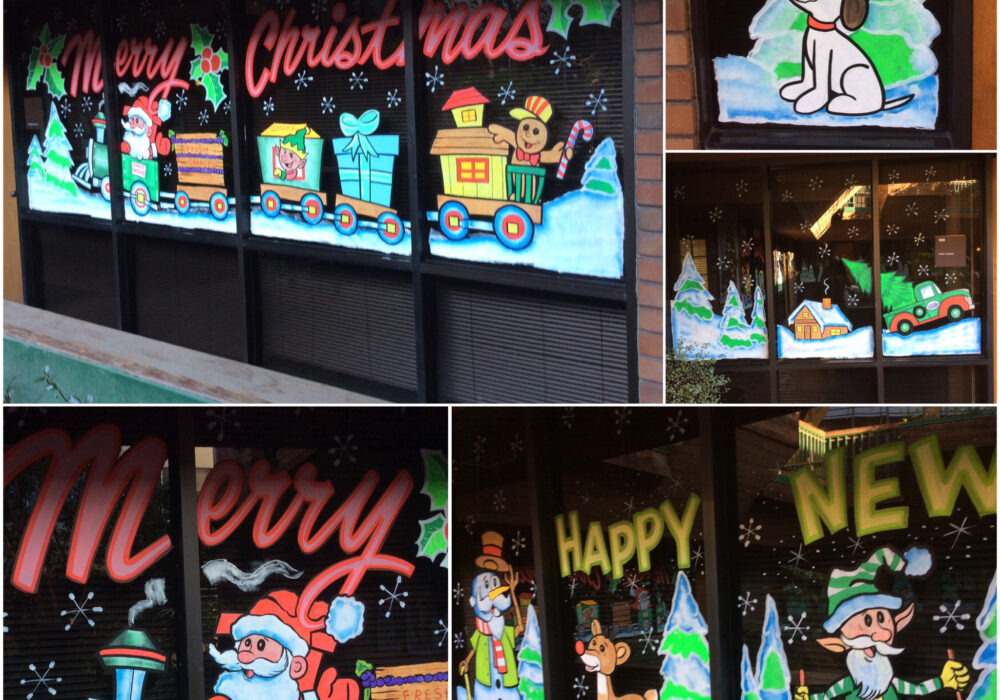 END_OF_DOCUMENT_TOKEN_TO_BE_REPLACED

Our own holiday window graphic!

December’s a month away! That means Christmas and Chanukah  season’s almost here and by now lots of establishments have brought out their holiday decorations and are filling the air with seasonal songs. A few might’ve already been at it when the months began ending in “-ber.” While there’s always debate on when it’s too early to “holiday up,” it’s undeniable that there’s nothing quite like the arrival of the first days of Christmas. It’s just awesome to bask in the festive mood and jolly sights and sounds, and – better yet – take part in it by adding to the cheerful chorus that brightens people’s lives and marks a wonderful conclusion to the year!