Over here, across the pond, businesses can face the same problems when it comes to using foreign or “exotic” words into their signage.

Think of those people with tattoos of random Chinese or Japanese words, and how odd this must look like to people who are native speakers of the languages.

You don’t want to do that with your signage, do you? Instead of making your establishment look “authentic” or culturally aware, it might become a laughing stock. 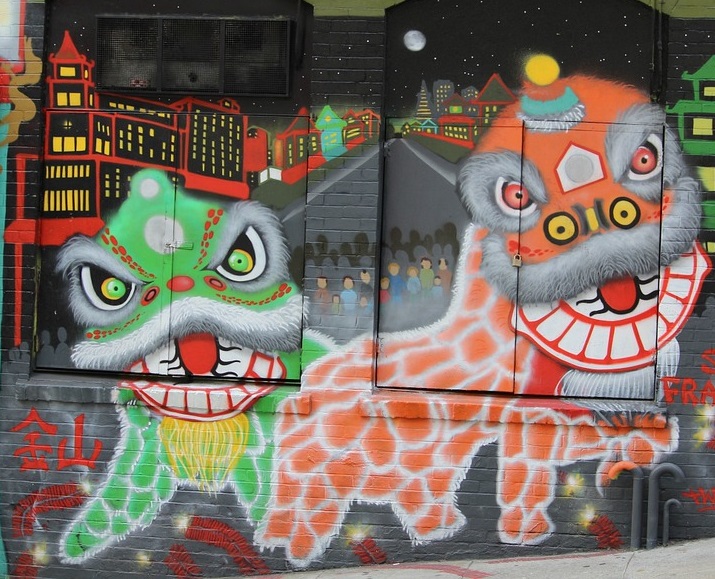 These blunders can be real possibilities in culturally diverse place such as Los Angeles. Likewise with the surrounding areas like Tarzana and San Fernando Valley. So it pays to have all your bases covered.

Similarly, trying to be cute with mascots and caricatures might have less than desirable results if you’re not being culturally aware. You don’t want an offensive image on an illuminated outdoor sign blazing brightly 24/7 for all to see. At worse, you might end up with designs that’ll alienate or even antagonize potential customers.

On the other hand, if you DO get it right, audiences will actually appreciate that!

So when you’re working with unfamiliar language or cultural imagery, just be sure to check if you’re getting it right. It’s a little effort but it can go a long way in saving your reputation… or saving you the cost of replacing signage.