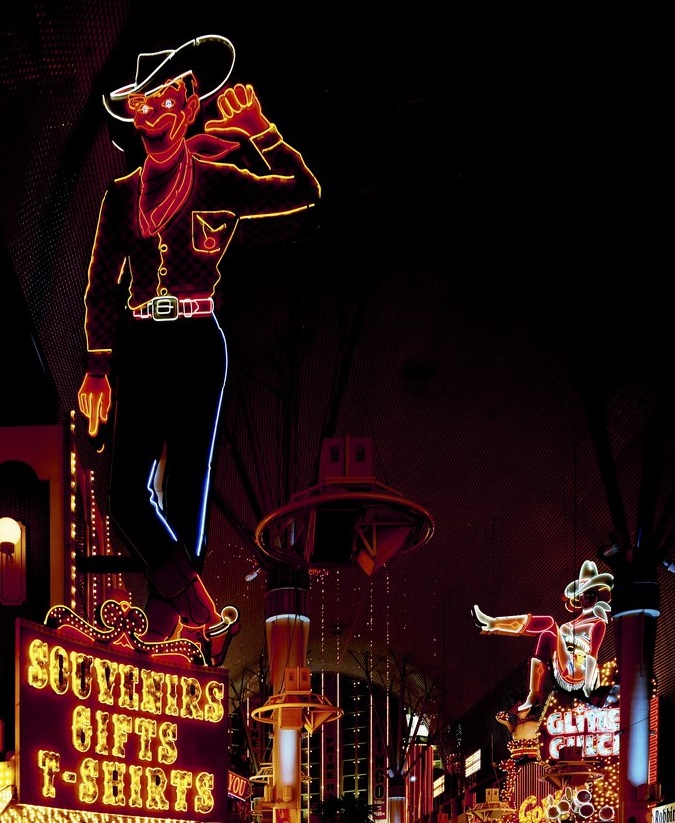 Neon signage has a special place in culture. It is bright, flashy and has a certain style that calls back to an amazing era that’s regarded with nostalgia. This is why neon signs stand out and capture the imagination. They give establishments like bars and restaurants that retro ambiance, adding a distinct character to their brands.

Neon’s status is due to more than it’s appearance. Even among illuminated signage it stands out. This is due to its history, how its invention, rise and success go along with society’s developments during the same span of time. In this article, we’ll delve into that and show what makes neon really unique.

The Life and Times of Neon Signage

In the turn of the 20th century, Scottish chemist Sir William Ramsay and his colleague Morris W. Travers discovered argon and by using its boiling point as a reference point then isolated neon, krypton and xenon. In the following decades, their discovery allowed French engineer Georges Claude to devise a new form of lighting using glass tubes to hold neon gas, which would then be electrified to create a brilliant glow.

Yes, unlike standard bulbs neon’s quality of light wasn’t ideal for interior lighting… but it was perfect for signage. 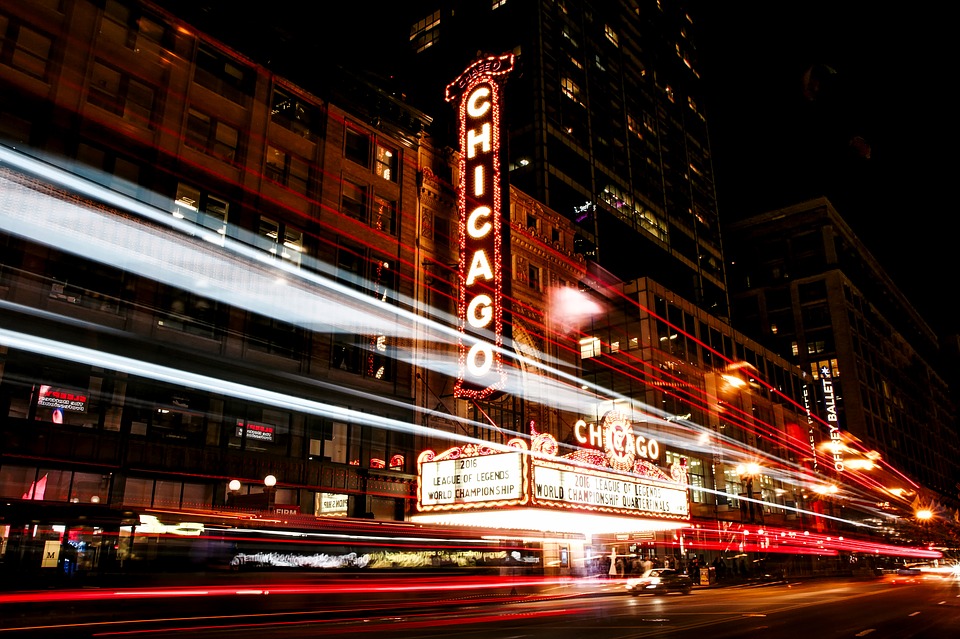 So the beginning of the 20th century was highlighted by neon, which debuted in Europe and gave their great cities a futuristic radiance. The Moulin Rouge in Paris was one of the most iconic sights of the time. It would spread worldwide, dominating the Las Vegas Strip, New York Time’s Square, Los Angeles and more. Even in the Soviet Union the “neonization” of their capitals emulated the glamour of the West.

This was The Neon Century, illuminating an era of modernization. It accompanied Art Deco skyscrapers, busy cinemas and clubs, even art and fashion reflected its glow.

The emergence of cheaper alternatives that were easier to mass produce (as neon tubes must be made by hand) and the economic slowdown of the 1970s led to neon signage’s decline. Just like how neon-lit bustling cities in the earlier decades, dilapidated urban scenes were often accompanied by old, flickering signs. Maybe owners couldn’t afford repairs or replacements or the places were just forgotten. So instead of suggesting ambition, neon now looked obsolete, the mark of disreputable establishments. 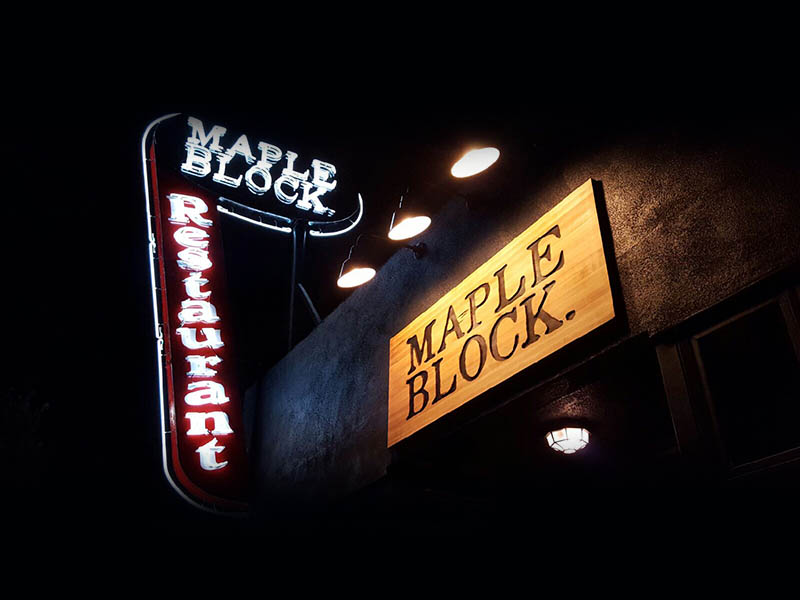 Thankfully, neon got better. Nostalgia for the 20th century’s golden years has resulted in neon’s rehabilitation. Its history makes it a staple for artists, who use its distinct illumination for their sculptures since it conveys another more optimistic and sentimental time.

In the mainstream, nostalgia has proven to be a powerful marketing tool. Just like how Hollywood loves remaking classics, brands and businesses are doing the same thing with neon – the most classic of signage. Since it can’t be mass produced and has to be hand-made, it has authenticity. It is a craft that requires cherished artisanal techniques, conveying classiness. So neon is now a favorite for bars and restaurants that want its distinct ambiance. 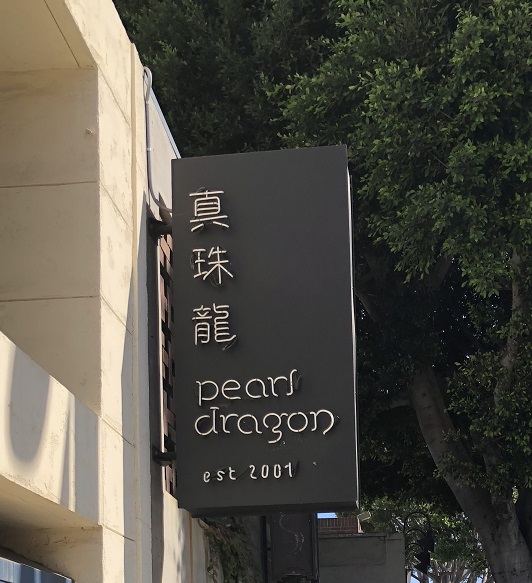 Once again, neon is on the upswing. Brands draw from its history – how it conveyed the hopes of yesteryear – and use it to show their own optimism and ambitiousness. It’s a brave new world for neon.